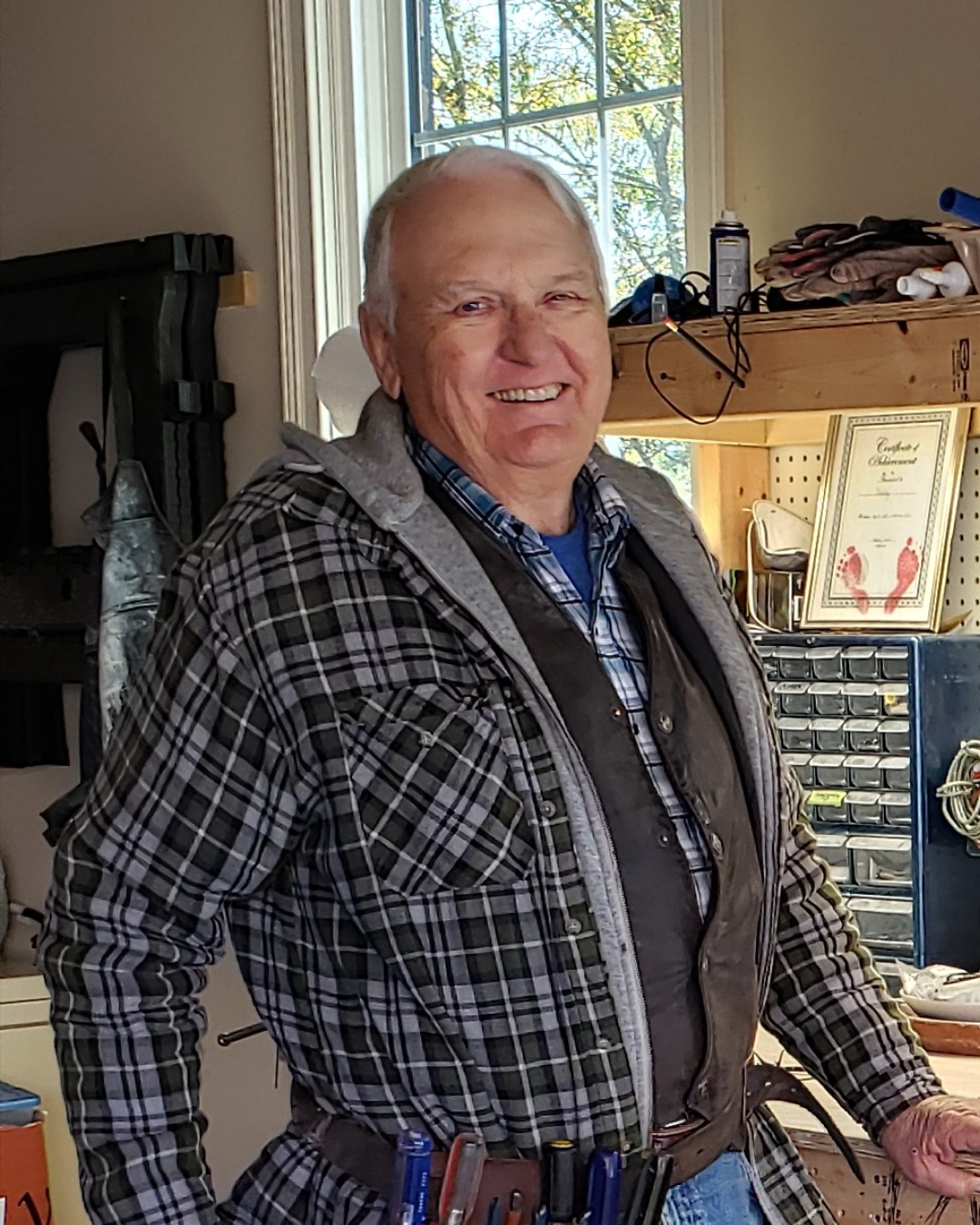 James Alan Dramstad died peacefully in the early hours of Thursday, December 8, 2022 after losing a fight with Meylodysplastic Syndrome at the age of 76.

He was born on August 29, 1946 to Bjarne M. and Clara O. Dramstad (Bakke). He grew up on the family farm near Sutton, ND and graduated from Glenfield High School in 1964. He then attended NDSU and joined the ROTC program, participating on the rifle team where Jim met his future wife, Teresa R. Doeling. He was immediately ranked as an Expert rifleman and competed in national rifle events. After graduating with a bachelor’s degree in Mechanized Agriculture Jim was commissioned into the Army, became a member of the 815th Engineering Battalion, and served in Vietnam building roads. He was honorably discharged at the rank of 1st Lieutenant in 1971.

Jim returned to North Dakota and began farming with his father and brother, Loren. On June 30, 1977 he married Teresa, and became father to Janis and Valent “Peter” Bernat and later welcomed Samantha to the family. They resided on the family farm, where Loren and Jim raised cattle (got rid of those!) and pursued irrigated grain farming until 2012.

In addition to farming, Jim and Loren founded Dramstad Electric, keeping them busy in the long winter months along with machinery repair. Jim was active in the community, serving on boards for the local hospital, Mabel Lutheran Church and Cemetery, elevator boards and was an active VFW lifetime member.

In retirement, Jim and Terry hosted gatherings, visited friends and family, and traveled the world. Jim also endeavored to attain a pilot’s license and loved the wind under the wings of his small plane (his “good little bird”).

Above all, Jim loved people and socializing, valuing family and friendships. He would listen, cajole, and support anyone who needed it: neighbors, friends, family or a stranger. A warm firm handshake from Jim was a testament to his character and when his eyes twinkled, his quick wit and sense of humor delighted everyone.

In lieu of traditional flowers the family request Poinsettias to help celebrate the birth of our Savior.  Memorials can sent to Project Ignite Light  10889 20M ST. SE, Rogers, ND 58479-9671.

Interment will be at North Dakota State Veteran’s Cemetery near Mandan, ND in late spring of 2023.

To order memorial trees or send flowers to the family in memory of JAMES DRAMSTAD, please visit our flower store.