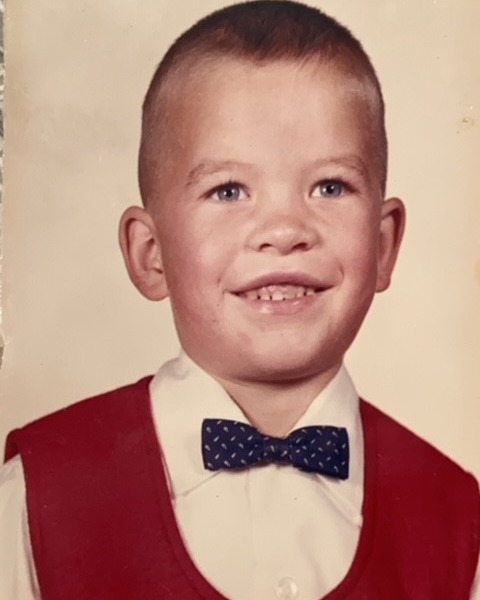 Community College in Austin, Minnesota where he studied radio and tv.

He worked for the Wagner Brothers in Hannaford. Mike retired from the Dakota Magic Casino where he worked

in video security. Mike had a love for sports he liked watching football, baseball,  basketball and softball, also

enjoyed playing a round golf now and then. His biggest enjoyment was going to rodeos especially the PBR in Binford, ND.

Mike is remembered and survived by his sisters Mary (Jerry) Bristol of Bondurant, IA, Jeanine (Mike) Barclay of Fargo, ND

He will be greatly missed by all.

Mike was preceded in death by his parents Wally and Doris, two brothers, David and Charles and nephew Scott Bristol.

A Memorial  Serviceswill be held Saturday December 10 at Trinity Lutheran in Binford ND at 2:00 with visitation one hour

To order memorial trees or send flowers to the family in memory of Michael Sundquist, please visit our flower store.