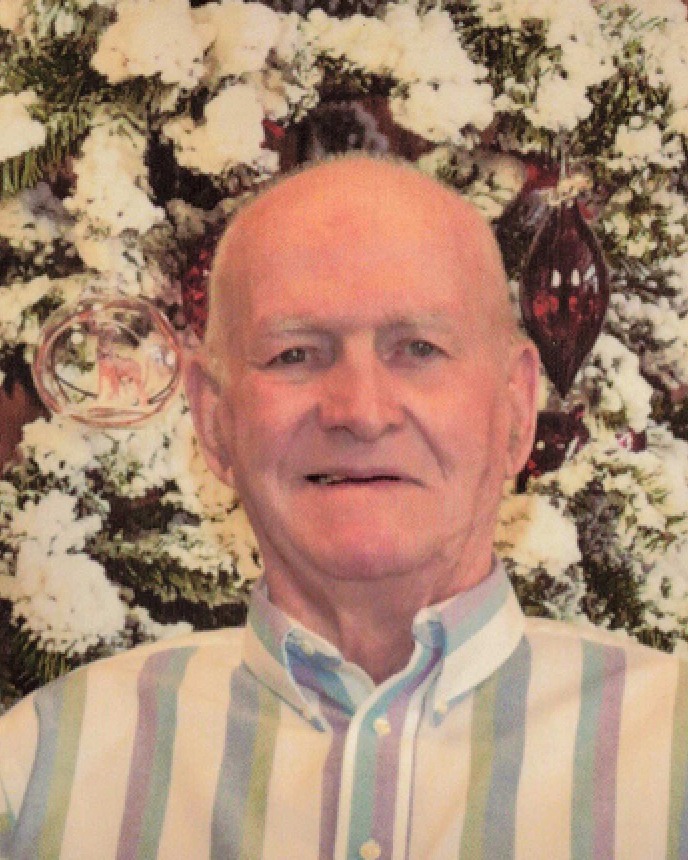 In 1952, Vic enlisted in the US Navy and proudly served his country, aboard ship in the engine room, during the Korean War conflict.  He was honorably discharged in 1955 and returned to North Dakota where he met a young schoolteacher named Verona Engel.  Vic and Verona were married on August 21, 1956 and farmed near Hope until 1969 when they moved into town.

When not driving truck and helping Verona at the Road Runner Drive-In, Vic enjoyed visiting with friends, shaking dice, telling jokes and going on hunting and fishing trips.

Vic loved his family and was so proud of all of them.  His grandkids were the light of his life.  Once he was in the nursing home and would get agitated, all anyone had to do was show him the pictures of his grandkids and he would start smiling.

Vic is proceeded in death by his wife Verona, parents Joe and Ethel, brother Paul, sisters Angie and Rosalie and on very special niece Stacey Engel.

The family would like to thank everyone at Valley Elder Care for the excellent care given to Vic during his stay.  They treated him more as a friend and family than just a resident.

In lieu of flowers, memorials to Valley Elder Care and Hope American Legion would be greatly appreciated.

As only a truck driver would say “It was a long haul, but I am finally home!”

Funeral service  will be Wednesday, January 25, 2023 at 1:00 pm in Redeemer Lutheran Church, Hope, ND, visitation will be one before services.

To order memorial trees or send flowers to the family in memory of VICTOR C. SEMRAD, please visit our flower store.